"This is a journey beyond the words....rest in the heart, in the ground of your being... there you are, at peace....
the words are all pointing to this."

HERE I AM, ROGER 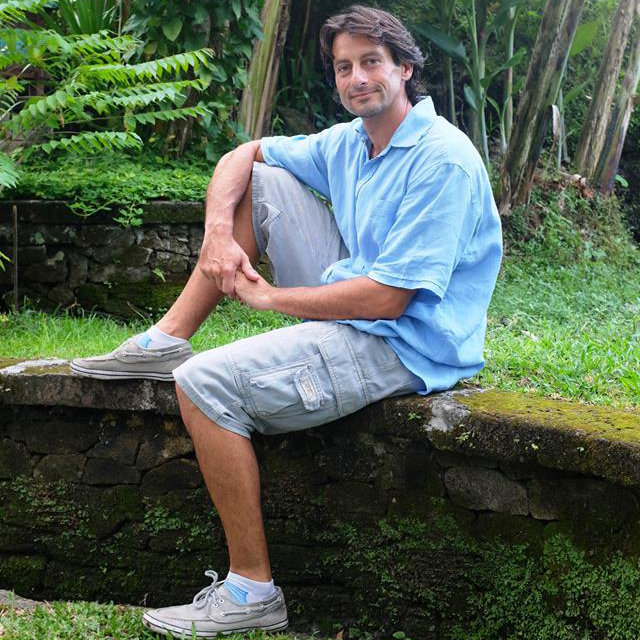 I was born in the small Mediterranean island of Malta in 1973. In 1984 at age 11 my family migrated to Perth, Western Australia. I still live in Perth although much time nowadays is spent travelling overseas.  When at home the majority of my time is spent at my Perth hills forrest property, enjoying the sounds of nature, solitude and visits from family and friends.

From an early age I recall a natural inquisitiveness towards the nature and mechanics of all sorts of things. I was constantly observing and theorising.

Looking back on my years as a child and young adult I can see that the ground work and many of the attitudinal characteristics that I now know to be relevant to a happy life were already in place. Having said this, it wasn't until my late twenties that life formally introduced the concept of enlightenment or spiritual seeking.  When this happened all the cells in my body shouted ‘yes’ and there was an unexplainable faith in what I had come across. From that point, all other priorities faded next to the quest that had been ignited. This was the beginning of a wonderful phase of the journey of life which spontaneously started some 18 years back and unfolded in a concentrated form over 5 years until what was initially introduced became stabilised and lived on an unwavering basis.

IT WAS ALL JUST HAPPENING

Right at the outset of this phase the notion that everything in life is a 'happening' and not 'my doing' was introduced - in other words - that life unfolds only one way, and that is, exactly the way it does. It unfolds not according to 'my' will or the 'other's' will, but rather according to life's will.

Why is this important? Because, it is on the opposite interpretation of life that all our suffering is based.

This notion immediately resonated and over time the understanding deepened and got more refined uprooting any ingrained contrary beliefs, and dissolving the notion of 'me' and the 'other' as seperate 'doers', as seperate from life, which in turn lead to the end of any potential for attitudinal conflict between 'me' and the 'other'. This became the default, effortless way of relating to life, it flowered into an experiential way of being, into unbroken peace of mind in daily living.

This is what the end of separation refers to, it is the end of a psychological interpretation that sees 'oneself' and the 'other' as separate and independent from life as a whole, it is the end of the dissonance between the hypothetical 'what could have and should have been' and the actual 'what is'. When this psychological separation between me and the other falls away we find that we are always one with what happens in life. No more guilt, blame or pride, worry or expectation. The practical benefit of this is peace of mind in daily living. 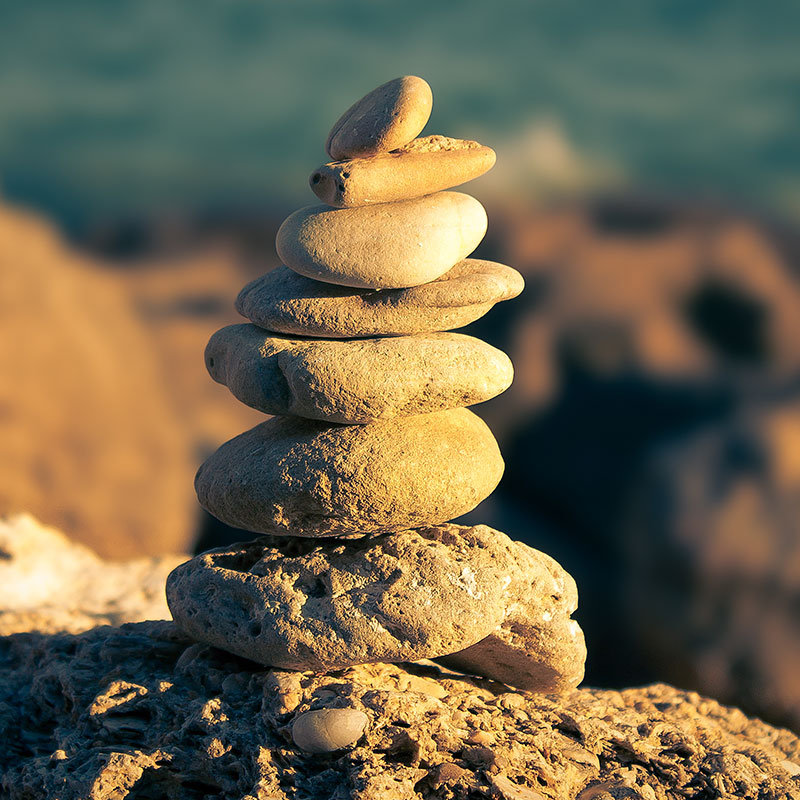 This magically intricate transformational process which took place was the perfect demonstration that I wasn't the 'doer' and that life is a 'happening', it unfolded as if it were a divinely orchestrated plan delivering everything that was needed in exactly the right proportions and at exactly the right time.

I have been known to say that if any of this process was actually up to 'me', I would have messed it up on day one!. And yet the paradox is that it was Roger who was the one contemplating, reading, having insights, meditating and so on.

I hold Satsang and retreats and welcome anyone to join in the spiritual discourses, especially if there is a genuine yearning to open to the notion, and ultimately the first hand direct knowing, that unbroken peace of mind, love and contentment are our very nature and not dependent on things outside of us, on things we need to achieve, or attain.  This peace of mind in daily living is everyone's birth-right. 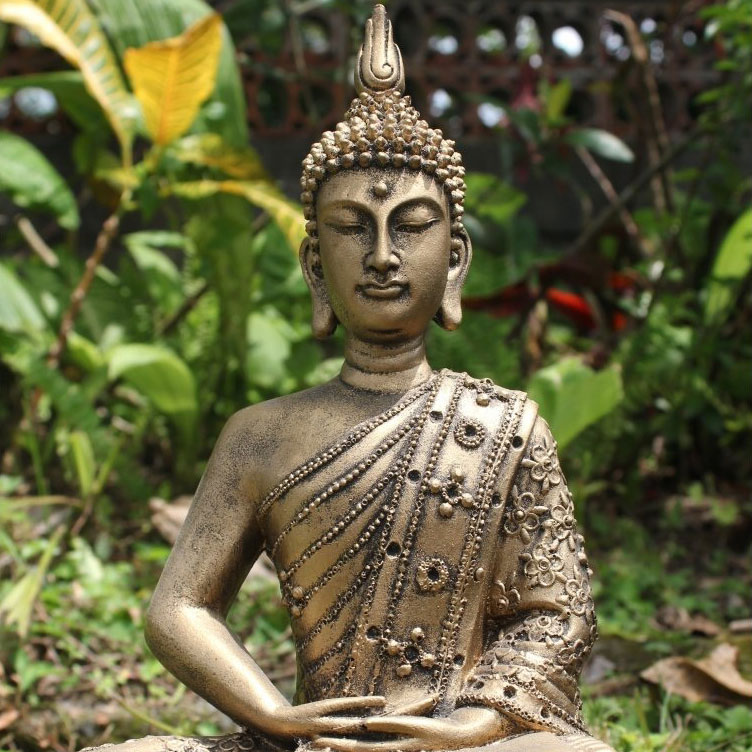 I always speak from my own direct experience. Many of you who also had the privilege of spending time with Ramesh Balsekar will recognise that the content I put forward is clearly inspired by what he presented to seekers through the numerous books he wrote and the daily talks he gave in his top floor apartment in Mumbai, India.  Jai Ramesh.

The teachings of Jesus, A Course in Miracles, Sri Nisargadatta Maharaj and Bhagwan Sri Ramana Maharshi, among others, were all precious gifts which were instrumental in the changes that took place. Humbled and in gratitude I bow.