"Suffering is very common, but it's not our true nature, intuitively this is known, that's why seeking happens" 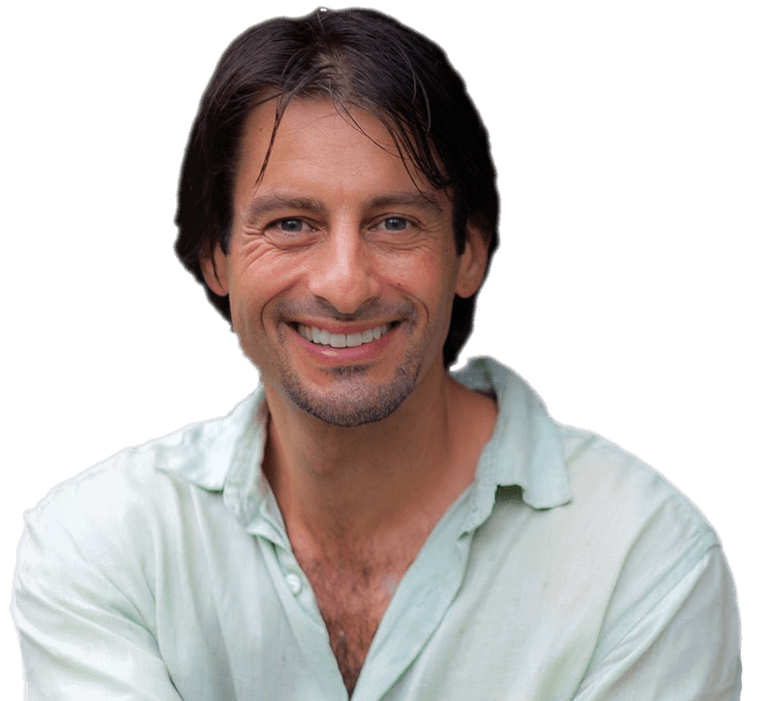 Happiness Is Unwavering Peace Of Mind In Daily Living

Happiness Is Unwavering Peace Of Mind In Daily Living

Life in its entirety from the beginning of time to the end is an unfathomable creation of Source.

Not even a single leaf can exist or fall from a tree unless it is destined to as part of the story of life - nothing exists outside of or separate from the creation. The leaf being on the tree, in that particular spot; the leaf coming away from the tree at a specific moment as well as the exact path the leaf follows to get to the ground all happen because they are part of the creation.

A human thought can’t arise, a feeling can’t be felt, and actions can’t happen unless they are destined to as part of the creation of life. Life is a story or experience created not by you or me but by Source.  Seeing life this way doesn't take anything away from the depth or experience of life as the mind might incorrectly imagine, in fact quite the opposite, it is the doorway to true appreciation, awe, freedom, peace, love and joy, all stemming from a connection to oneself which was previously obscured.

The bodies, the thoughts, the feelings and actions are all intrinsically part of the magnificent creation.   How can a character in a story create or do anything of its own personal volition? But I am not merely a puppet on a string?  So, Who Am I?

Roger talks about peace of mind and happiness in daily living. He enthusiastically invites and welcomes anyone to join in when there is an interest in opening to the notion, and ultimately the first hand knowing, that peace of mind, love and contentment are our very nature and therefore available on a continuous and unbroken basis regardless of the circumstance we find ourselves in.

What we are at the core is never made more or less complete by what happens in the flow of life.

At some point in the story of life a person finds themselves compelled to seek for something deeper than a continuous indulgence in pleasure. That deeper seeking takes the form of wanting nothing less than Truth - to Know oneself. It becomes evidentﾠthat most of our life has been lived on a level disconnected from Truth.ﾠ But what is Truth?

Out beyond ideas of wrongdoing
And rightdoing there is a field.
I’ll meet you there.
When the soul lies down in that grass
The world is too full to talk about.

All There Is, Is Source

Life is a creation according to the Will of God or Source. However it is not a separate creation which exists outside of Source, the Source is not outside looking in, controlling a bunch of helpless humans. But rather, the Source has become the entire universe - the manifestation and everything that happens within it. Source at rest has burst into motion and become Source in movement. All there is, is Source. Everything is made of Source, arises in Source and is recognised by Source.

Awakening is the moment where awareness becomes aware of itself with the realisation that what I have always been is this awareness and not the body.

All that is said here on this page or in any of the teachings are simply concepts, anything anyone has ever said is a concept, Jesus, Buddha or whoever you consider as the greatest of sages have never uttered a word of truth, only delivered helpful concepts. The only truth in the manifestation is the impersonal sense of I Am. This being said, let's not throw the baby out with the bath water, concepts in themselves are not obstacles to truth.  What is described is available as a way of Being, available to be seen beyond the limitation of eyes or thoughts, it can become the only way life is lived, this is available because intrinsically life and who we are are not separate. Don’t be satisfied living life through a set of beliefs, know for yourself beyond belief.  The concepts are there to inspire a focus of attention and awareness, they can be instrumental in the process of awareness coming to see What Is. Click here to read more about concepts vs belief and how fundamental an understanding about the roles they play and the difference between the two are.

Anything that is shared is always only a description of how life can be seen and what may happen in the course of life unfolding, it is NEVER a prescription of something to do.