"The happiness you are seeking is not to be found in the flow of life, but in your attitude toward whatever life brings" 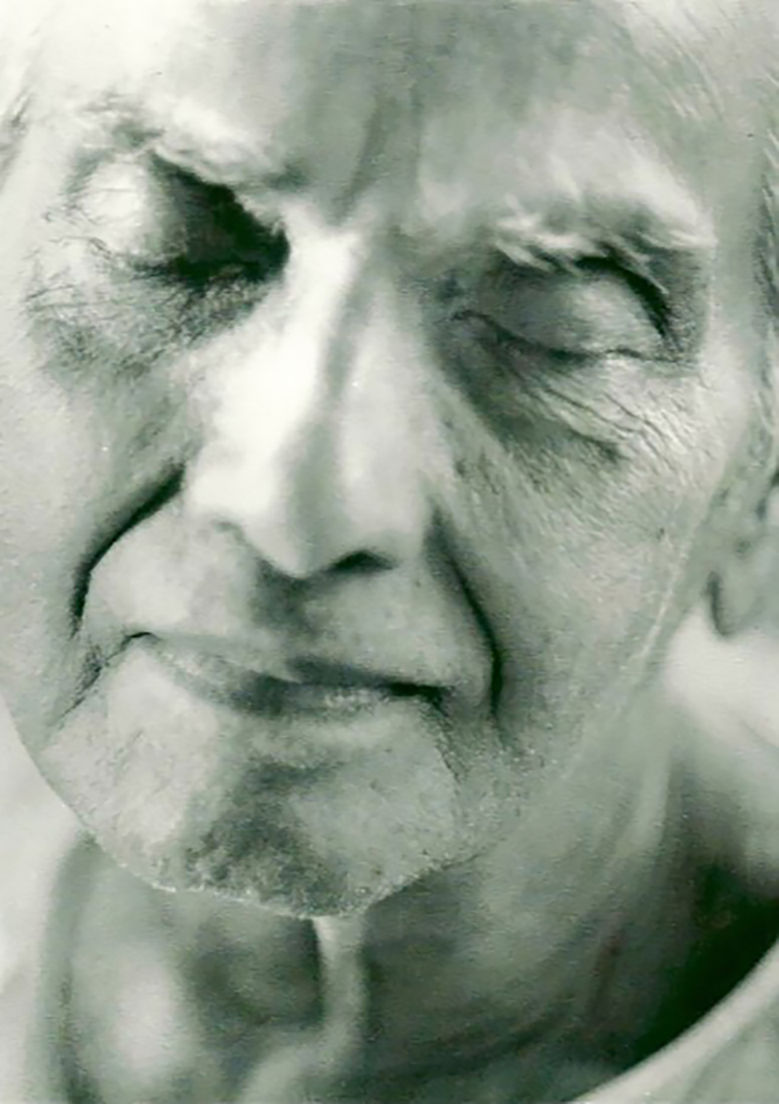 Humbled, bowed at the feet of the Guru, tears flow uncontrollably

What I share is heavily influenced by,  dedicated to,  and in loving appreciation of
Ramesh S Balsekar,
1917 - 2009

The very nature of what’s shared in a Guru-disciple relationship sets it apart from all others.

Whether we know it or not, what we really seek in life is a comfortableness with oneself and the other and not all the various pleasures which for a while we become obsessed and defined by.  This comfortableness with Oneself is what’s left when all the false ideas are washed away and we once again recognise our connection to Source.

It is the interaction with a teacher that is so often in life what becomes intrinsically part of this washing away.

So, when all is said and done, what the Guru relationship represents is the invaluable assistance and support of the master in the process of delivering what is most valuable to another. And a great respect, great love, great gratitude, great humility and sense of awe exists around this - and tears often flow as this is appreciated in a particular moment.

The gratitude, love and respect for my Guru will endure my entire life up until death.

This is the paradox manifesting yet again - simultaneously it’s known beyond belief that what happened is not really because of the other, that no-one is there to give anything to anyone, that the Self was always there, complete, unchanged, and yet powerful feelings arise towards the teacher for what has apparently happened through them - this is a most beautiful gift.

What is shared in these teachings is heavily influenced by the teachings that Ramesh shared.Ramesh was told once by his Guru, Nisargadatta Maharaj that he would not repeat his words, and he didn’t. He came up with a set of concepts based on his own experience and shared those kindly and patiently with seekers who appeared daily at his home in Mumbai for more than 25 years. 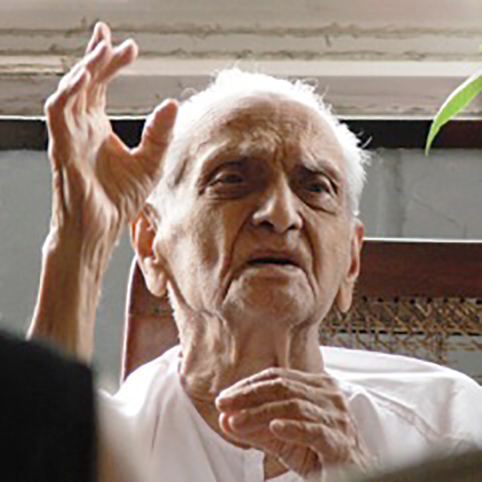 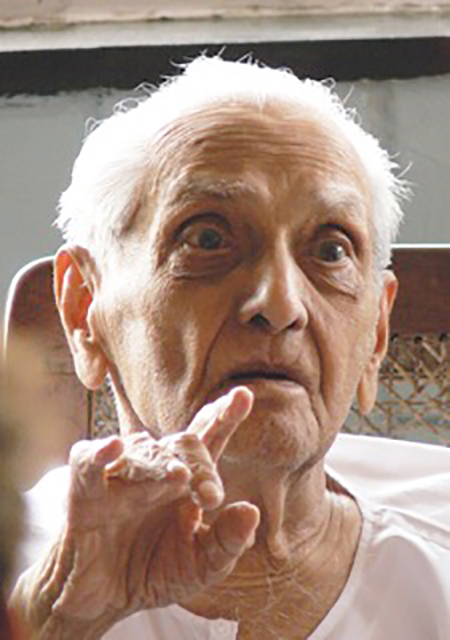 Ramesh would often say that after being a banker for 30 years he couldn't help but approach life practically.  This carried over to his spiritual search.  After years of attending talks with the family Guru and not really getting the answers he was looking for, upon retirement at age 60,  Ramesh decided to approach his search based on his own practical questioning and what he was able to observe and conclude for himself.

What ensued, in conjunction with his time with his then Guru, Sri Nisargadatta Maharaj, was an enquiry which brought about more than just answers but more importantly a falling away of all questions.  In practical terms Ramesh would describe the latter part of his seeking as the quest for personal happiness, and it was this that was synonymous with "enlightenment", which according to his own definition is simply unbroken peace of mind in daily living.

The basis of Ramesh’s teaching is the concept of predetermination and non-doership.  In brief it describes the entirety of life as a "Happening according to God’s Will" and that what happens through each of us is not 'our' doing.

When this understanding becomes total the belief in a separate individual falls away and one's unbroken connection to Source becomes apperceived.  What is recognised is that the body is an expression of Source, or Source functioning through the body.  This realisation is accompanied by the falling away of the load of guilt, blame and pride for it becomes clear that whatever happens and whatever the outcomes, all are happening according to God’s will and not our own doing.

This principle of non-doership applies to everything including the teachings which flowed effortlessly from Ramesh’s mouth day after day. Even so, Ramesh would often remark how impressed he was with the clarity of these concepts.  He commented not with pride, but rather, based on an objective assessment of what he witnessed coming out of him, a simple, clear and very robust teaching framework flowing out effortlessly and going to work, a fact he simply couldn't deny and with a deep knowing that it wasn't 'his' doing.

It was obvious that the teachings were something quite different, still pure Advaita however approaching the subject from a daily living perspective rather than the typical top down approach. It was also a teaching that helped address some specific confusions that had set in place because of certain spiritual concepts picked up elsewhere, many of which creating more suffering than peace and needing a good dose of clarity to help dissolve them.

I know that Ramesh always hoped that the teachings would carry on after he died in as close to it's original format as possible. 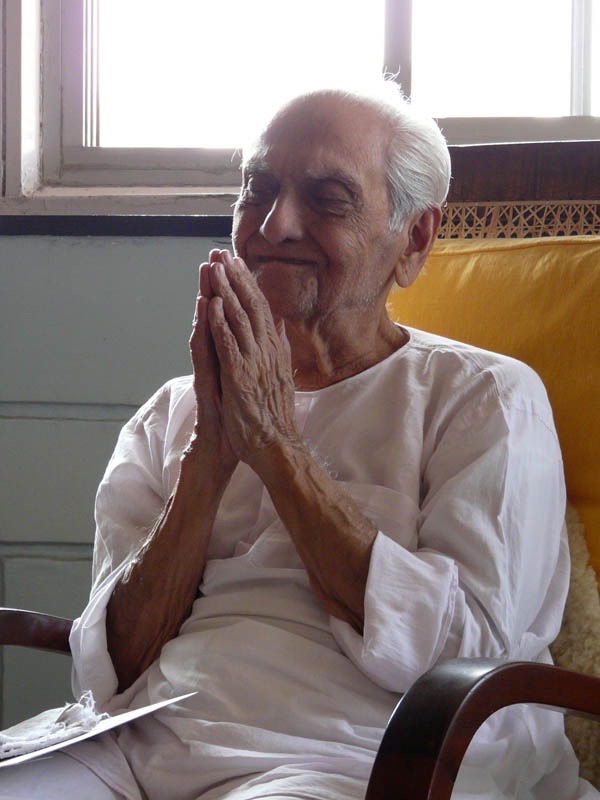 Often after having met Ramesh I would want to adjust the wording of various concepts because I thought something was missing or not quite explained correctly. On no occasion when I questioned Ramesh about the accuracy of the wording did he agree that a change of wording was necessary, I soon came to see why. Time after time, whenever I believed something could be said better or was not quite right, after a period of internal debating, enquiry and investigation I'd have an insight and come to see where my vision was off and that in fact the carefully chosen words were indeed accurate. Further more I'd have to humbly admit that it was in fact the precise wording and robustness of the framework that was such a powerful tool that had helped correct my error.  After several occasions of this happening I surrendered to the fact that the teaching needed no changes and started to appreciate it for the profound framework it was. 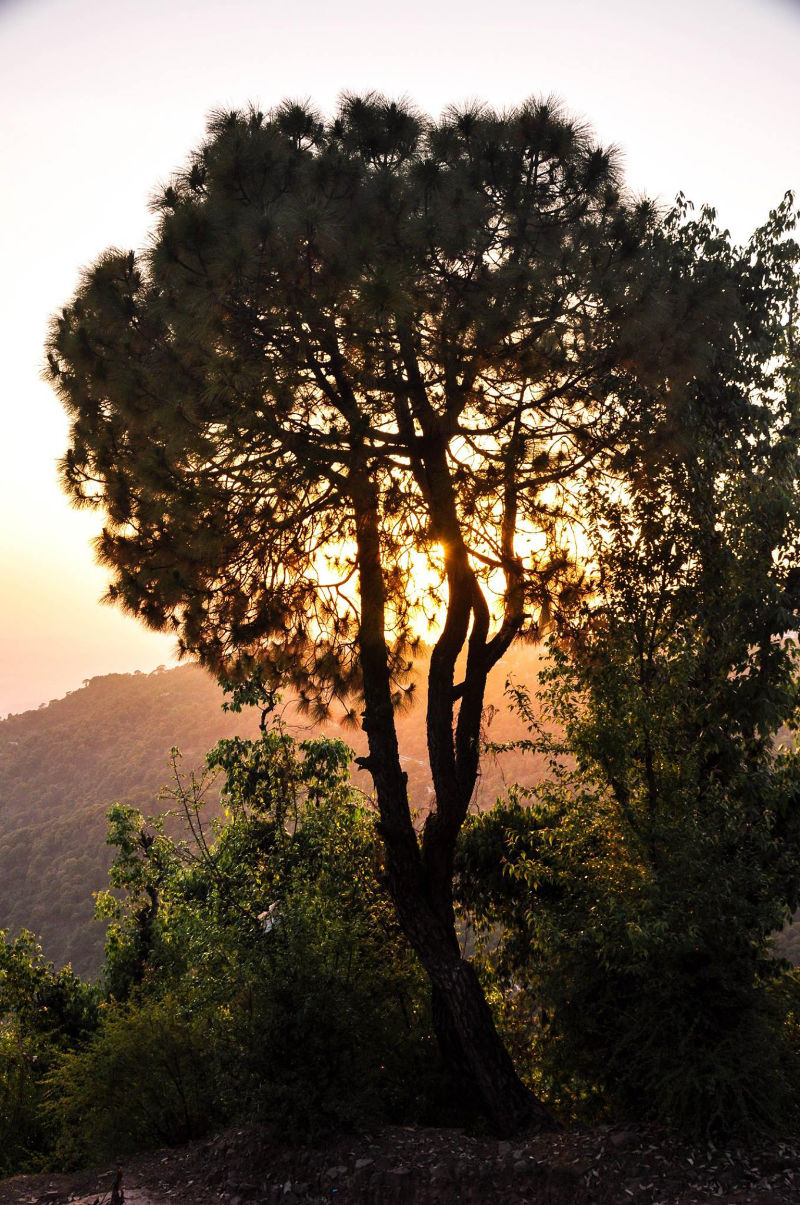 And so, when I started talking myself, albeit very much from my own direct experience and understanding, the words at times came out in an almost identical fashion to those used by Ramesh. I sometimes wondered whether it was necessary for the words to be different but given the history I’ve described above it was quickly concluded that it was in everyone's best interest to allow whatever came to flow, and know that the more close to the original, the bigger the smile on Ramesh’s face.

This subject came up recently in conversation with a dear friend who was also very close to Ramesh. This friend had written a book manuscript summarising Ramesh's teaching and upon completion it was obvious that the words were virtually the same as what Ramesh would put forward each day in Satsang. Before giving the draft to Ramesh he brought this topic up with him and suggested that because the words were essentially those Ramesh put forward that it didn't seem right to put his name to the book.  After reading the manuscript Ramesh was very pleased with it and insisted that there was no problem with the author putting his own name to the book, he remarked “as it goes in, so it comes out”. This just re-iterated one of the primary concepts of his teaching, that whatever happens through each body mind organism is in accordance with it's genes and up-to-date conditioning.

Ramesh would often say in Satsang "make no mistake, what is being put forward here is simply new conditioning, which can radically change your up-to-date conditioning".